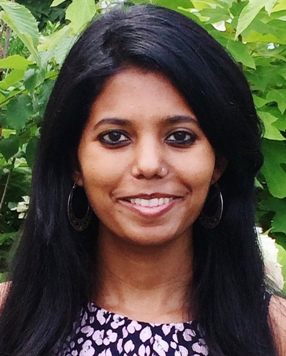 Dr. Ray's research interests center on the political economy of armed conflict in the Afghanistan-Pakistan region, dynamics and effects of violence during insurgency, and impacts of international interventions in conflict. For her doctoral research at Rutgers University, she studied everyday violence and memory of the Afghan conflict (1978-2014). At Rutgers, she also participated in research on professionalization and workforce development in child welfare and taught courses in Research and Social Policy.

Prior to earning her Ph.D., Dr. Ray worked in India on forced disappearances, torture testimonials, and human rights in Kashmir, in addition to maternal healthcare and social service delivery evaluation. Dr. Ray has also worked as a consultant in Afghanistan on reconstruction efforts, security threats, and the role of aid agencies during transition.