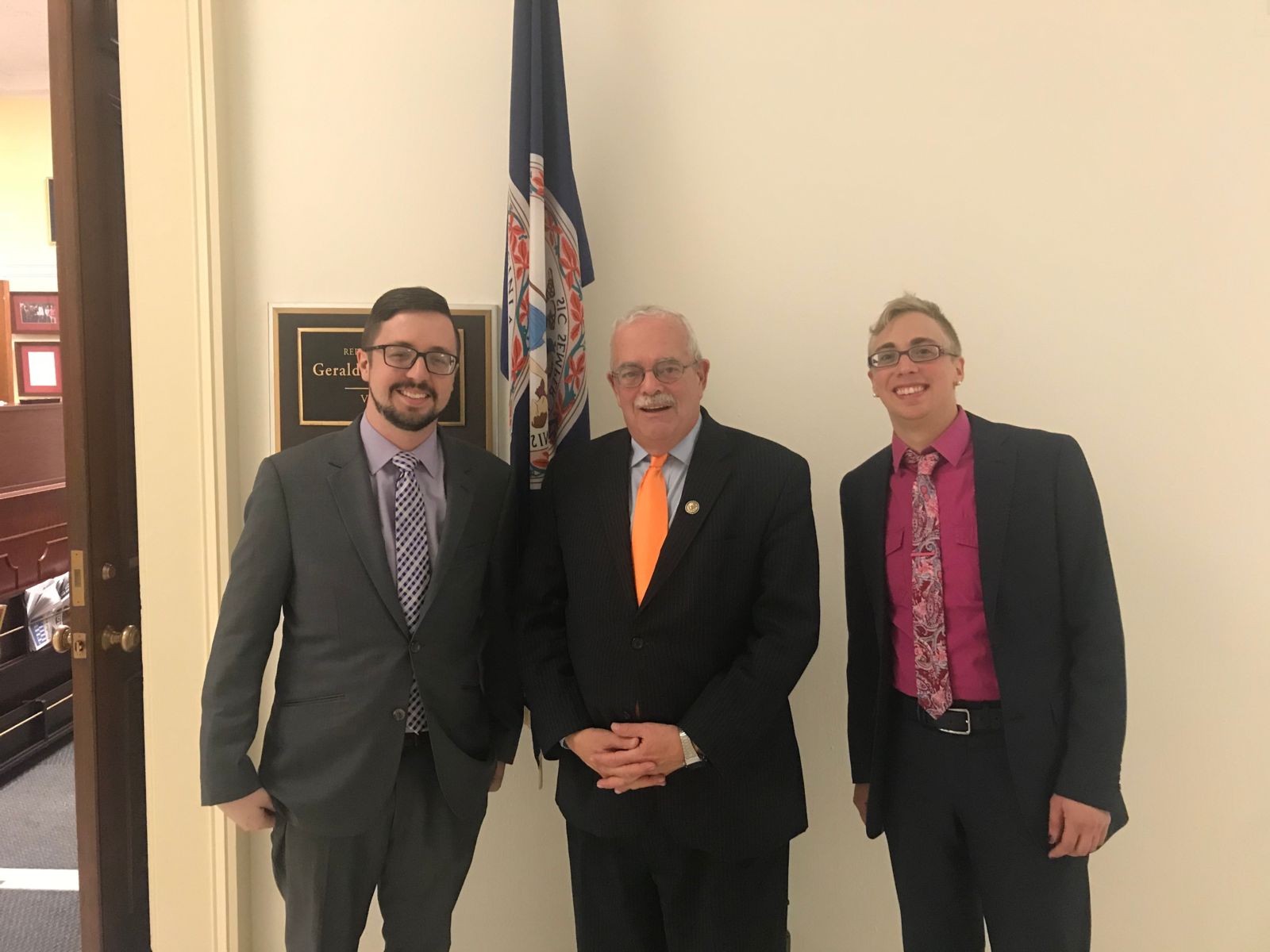 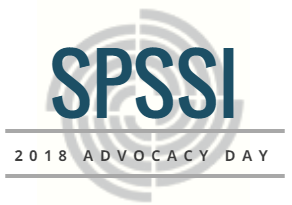 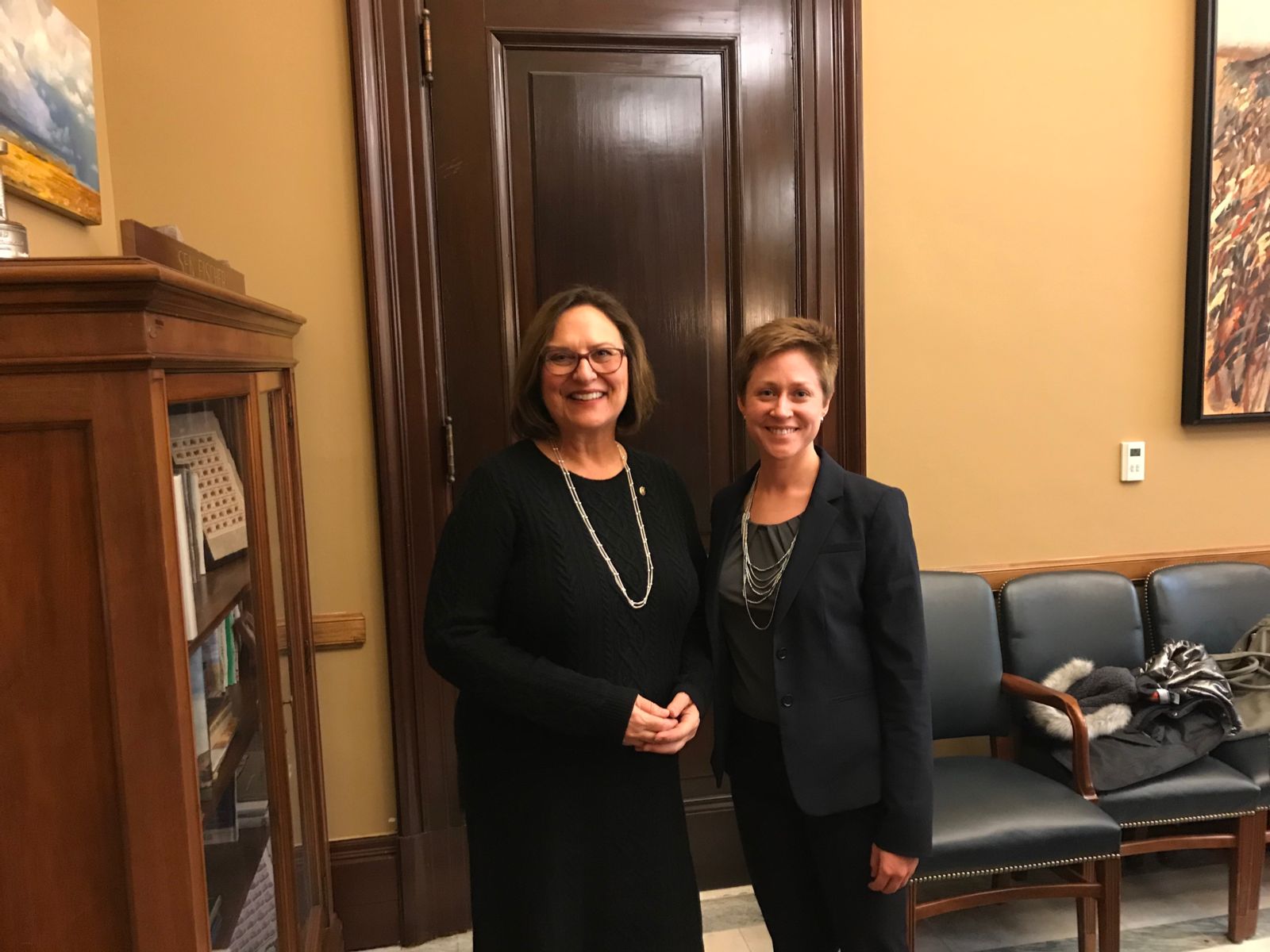 SPSSI's 2018 Advocacy Day on Reauthorization of the Higher Education Act

On February 8, 2018, twenty-one representatives of SPSSI—including SPSSI members who were already in Washington for SPSSI's winter Council meeting, SPSSI staff, and local SPSSI-member graduate students—participated in an advocacy day on Capitol Hill. The topic of the advocacy day was one that directly affects many SPSSI members and their students: Equitable access to higher education through federally-funded student grant and loan programs. As described in detail in the resources listed below, proposed changes to the Higher Education Act (HEA)—the major piece of legislation guiding federal higher education policy in the United States—would be detrimental to students who would like to pursue psychology degrees at both the undergraduate and graduate levels, and would be especially detrimental to students from lower-income backgrounds for whom federal grants and loans are critical.

In all, representatives of SPSSI visited the offices of lawmakers from 13 states, including 20 House Districts and 30 Senate Districts. The advocacy day also included visits with senior staff members from the Senate HELP (Health, Education, Labor, and Pensions) Committee on both the majority and minority sides. Following the advocacy day, SPSSI seized on a related opportunity and submitted a public comment to Senator Lamar Alexander and Senator Patty Murray in response to a request they issued soliciting input on HEA reauthorization.