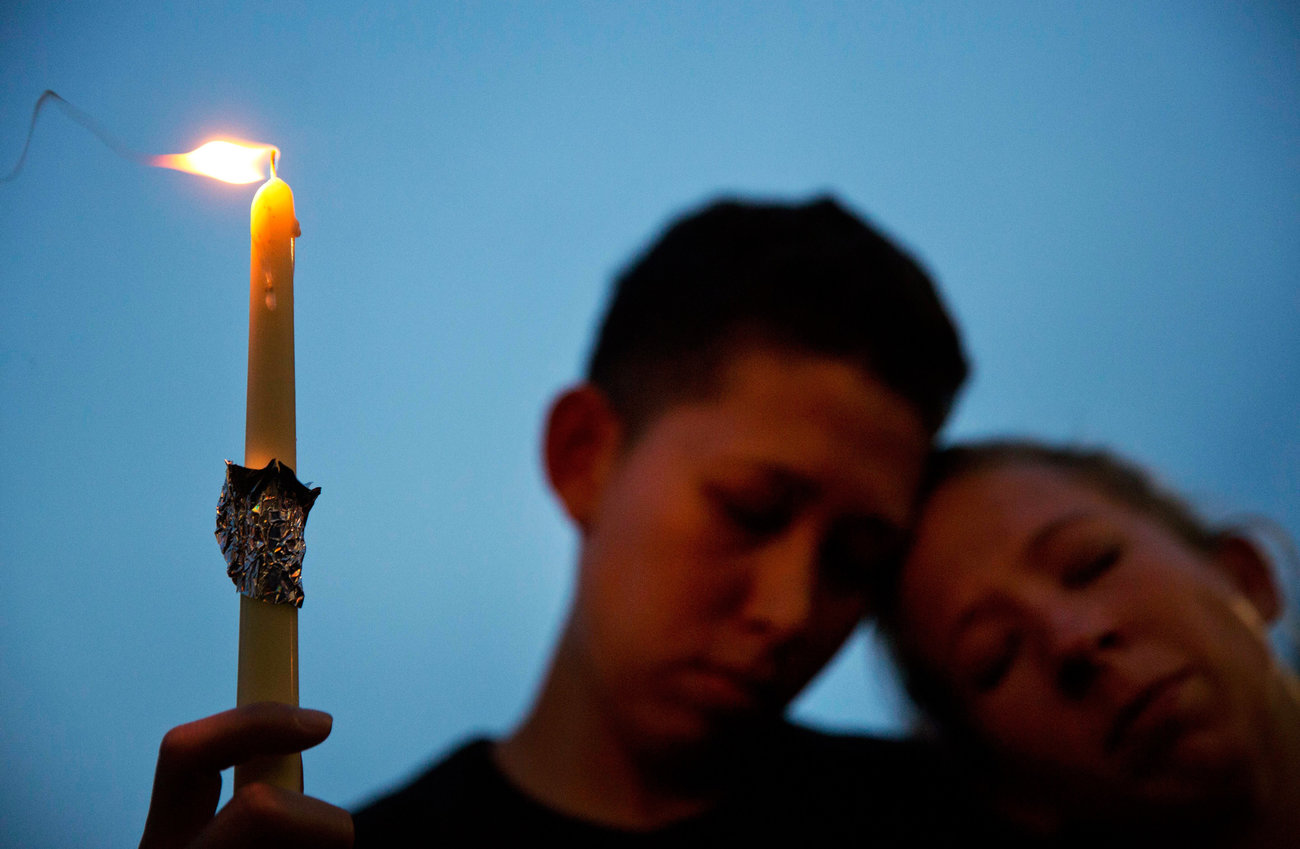 A Call to Action in the Face of Tragedy: SPSSI Responds to the Pulse Nightclub Tragedy

The horrifying mass shooting in June of 2016 at an LGBT nightclub in Orlando raises hard questions about the prevalence of hate crimes against gays, lesbians and bisexuals; the continuing persistence of gun violence; and the psychological factors that lead some people to commit radical acts of terror. SPSSI members and leaders have spearheaded a number of activities in response to this and related tragedies:

This syllabus can be used in part or in whole in a range of courses. The syllabus is divided into several subsections that each highlight an important topic in discussions about the Pulse Nightclub Shooting: LGBTQ, Intersectionality, Gun Violence, and Terrorism & Islamophobia. These subsections include research texts as well as news stories and other teaching resources to complement understanding, reflection, and discussion.

On June 26, 2016, SPSSI hosted an informal discussion session at the conference in Minneapolis to acknowledge the Orlando shootings and their impact on SPSSI members and the community; to share resources and information about the responses of SPSSI so far; and to discuss future contributions that SPSSI and its members can make. A number of projects have grown out of this session, including the Pulse Nightclub Tragedy in Orlando Syllabus.

On June 17, 2016, in advance of major votes in the Senate on bills that might have addressed some problems related to gun violence, the SPSSI Executive Committee called on Congress to reinvest in federally funded research on gun violence. Such research has been effectively suspended for 20 years—since 1996. The letter was authored in collaboration with SPSSI member Arie Kruglanski.

SPSSI Virtual Issue: Toward an Understanding of the Orlando Massacre

In support of SPSSI’s recent open letter on the Orlando shootings, the editors of the Journal of Social Issues (JSI), Analyses of Social Issues And Public Policy (ASAP), and Social Issues and Policy Review (SIPR) have compiled a series of nine articles that touch on three related topics. These are: LGBTQ issues, gun violence, and terrorism. As our nation mourns and tries to make sense of these events, it is our hope that the scholarship here will contribute toward positive social change, and policy that is informed by research.

In collaboration with APA President Susan McDaniel, past SPSSI President and current Division 44 President Allen Omoto authored the APA response that came out the day following the Orlando shootings. A recent APA media advisory identifies a number of related and useful resources (e.g., how to talk to your children about the shootings). The APAGS blog has some excellent posts on #WeAreOrlando and #SomosOrlando, as does the APA Public Interest Directorate Blog, which has a post on 100+ Resources for the Aftermath of the Orlando Mass Shooting Tragedy.

Take the quiz and compare your own personal beliefs with the views of most Americans as well as with those of other social scientists. This tool is both trying to raise public awareness and also gathering data to learn more about how these mass shooting events are impacting people's beliefs about gun violence and policy-support for gun control.

SPSSI Fellow Roxane Cohen Silver has begun a national study of the psychological impact of the Orlando mass shooting.

This is the sixth wave of a National Science Foundation-funded study of over 4000 individuals that she has been following since the Boston Marathon bombing in 2013. The sixth wave of the study began less than one week after the Orlando shootings.

The Sussex Hate Crime Project in the U.K. is looking at the indirect effects of hate crimes.

Hate crimes not only threaten the personal safety and security for those directly victimized; these crimes are also likely to indirectly impact other individuals in the victim’s identity group by increasing feelings of fear, anger, and isolation throughout the group. Through this three-year project, researchers are working with individuals and organizations from two commonly targeted groups, people who are Muslim and people who identify as LGBT, in an attempt to understand how indirect experiences of hate crimes impact on individuals, communities, and society in general.

SPSSI member Jillian Peterson has published a number of articles that might be of interest, including: