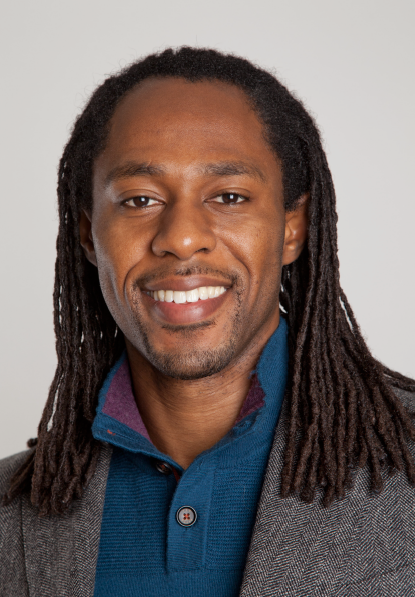 His research interests include stigma, bias, and perceptions of people from other groups. Much of his prior research specifically investigated the contact hypothesis and its derivatives (extended and imagined contact). Recently, however, his recent research has developed a stronger focus on gender identity, perceptions of sexuality and sexual orientation, sexism, and anti-LGBT prejudice. Sometimes he even investigates the effects of nudity on well-being.

As well as publishing a number of scientific papers each year, Keon has disseminated his findings in the broader media. He has appeared multiple times in various national and international outlets including the Guardian and the BBC. Though he currently lives in London, he grew up in Jamaica and has also lived in the US and France.