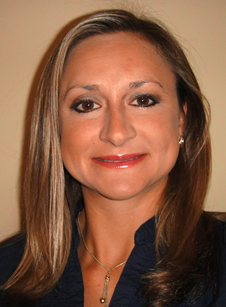 Dr. Kahn’s research addresses contemporary forms of subtle bias, including implicit bias, phenotypic racial stereotypicality bias, and social identity threat. A major focus is on understanding and counteracting racial bias in policing, including racially disparate police use of force and decisions to shoot. Dr. Kahn has established collaborations with police departments across the United States to study this issue, including an active partnership with the Center for Policing Equity.

Her work has been funded by the National Science Foundation, the Society for the Psychological Study of Social Issues, the Bureau of Justice Assistance, and the National Institute for Transportation and Communities.