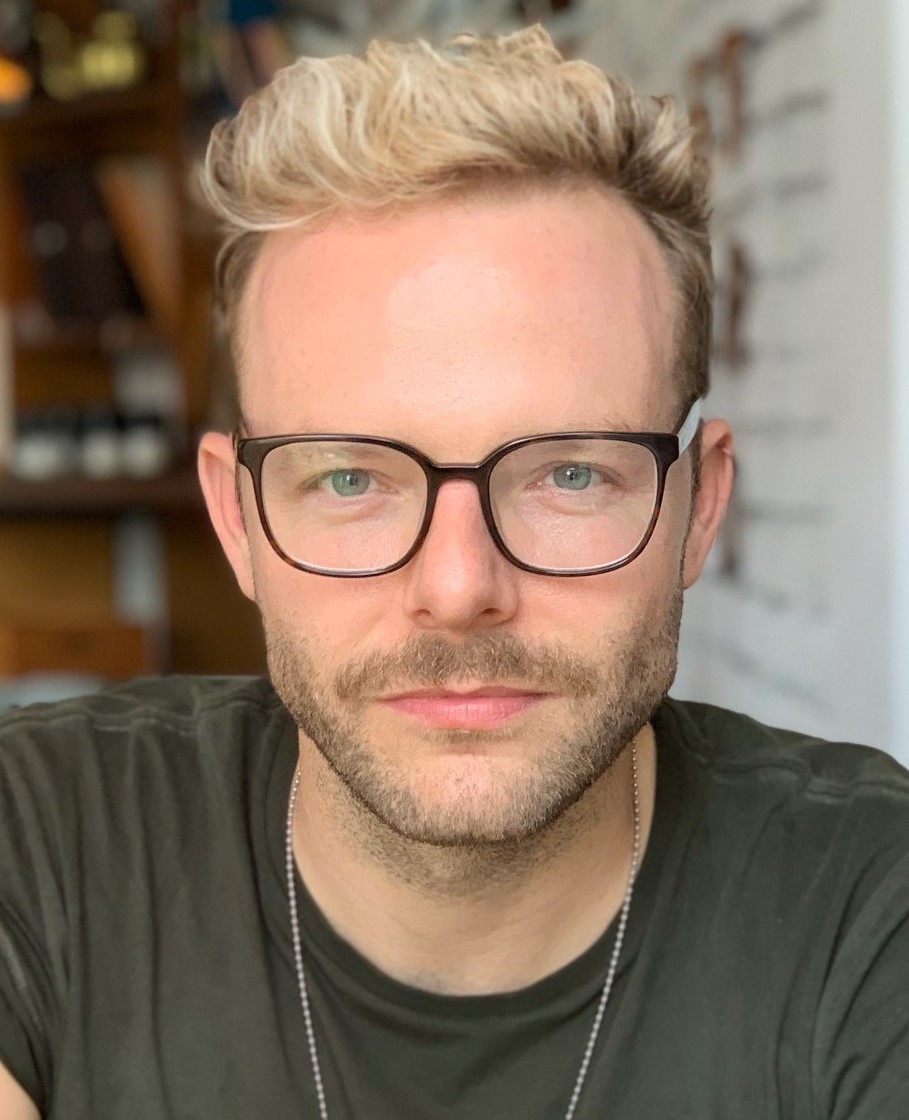 Patrick R. Grzanka, Ph.D., is Professor of Psychology and Chair of the Interdisciplinary Program in Women, Gender, and Sexuality at The University of Tennessee, Knoxville. As an applied social issues researcher, Grzanka’s interdisciplinary work explores the ways complex ways that social institutions such as health care, science, law, and education (re)produce harm at the intersections of race, gender, and sexuality. He is the 2018 recipient of the Michele Alexander Early Career Award from the Society for the Psychological Study of Social Issues and is a Fellow of SPSSI, as well as APA Divisions 17 (Society for Counseling Psychology) and 44 (Society for the Psychology of Sexual Orientation and Gender Diversity). The second edition of his edited book Intersectionality: Foundations and Frontiers was published by Routledge in 2019, and his next book (under contract with Cambridge University Press) traces the “born this way” wars—fierce debates about the etiology of sexual orientation—in science, law, and the lives of sexual and gender minorities. His research has been supported by the National Science Foundation as well as several grants from SPSSI for community- and policy-based research. He is active in various social movement organizations in Tennessee and currently serves as chair of the Board of Directors of Tennessee Advocates for Planned Parenthood. Terminally undisciplined, he holds a Ph.D. in American studies and B.A. in journalism, both from the University of Maryland.