The Kurt Lewin Award, given by the Society for the Psychological Study of Social Issues, recognizes “outstanding contributions to the development and integration of psychological research and social action.” The 2022 Kurt Lewin Award winner is Dr. Michael Hogg, Director of the Social Identity Lab at Claremont Graduate University in Los Angeles. Professor Hogg has nearly 400 scientific publications that have been cited more than 115,000 times, and has h-index 130. His current research focuses on the role played by social identity in radicalization, populism and social disintegration, and in translating self-uncertainty into orthodoxy and societal extremism.

The SPSSI 2021 Kurt Lewin Award is being awarded posthumously to Dr. James S. Jackson.  The Lewin Award is SPSSI’s highest scholarly honor and premier career recognition for distinguished research on social issues. As such, we are thrilled to recognize Dr. Jackson’s significant work and impact on our field. Dr. Jackson was nominated for the Kurt Lewin Award for his outstanding contributions to the development and integration of psychological research and social action, and his research on racial health disparities. 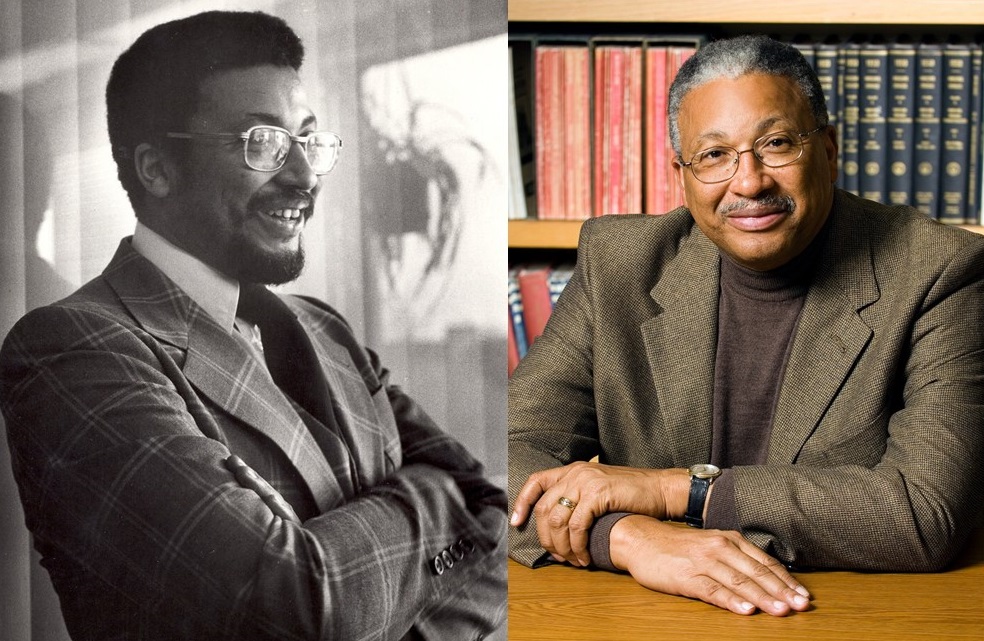 Past award winners and the titles of their spoken addresses:

Past winners sorted by name / Sorted by year